Netcompany in its largest aquisition to date: Aquires UK’s fastest growing IT company

Following a successful expansion in Poland and, recently, Norway, Netcompany will undertake its hereto largest acquisition with the purchase of Great Britain’s fastest growing IT company Hunter Macdonald.

”Today is a milestone in the 18 years of Netcompany’s history. We now enter the vital UK market alongside the most talented IT people  in Great Britain. This is well in line with our ambitious growth strategy and our successful expansions  in Poland and Norway in recent years. On average, we hire one or two new employees a day in Netcompany – today, we add 350 more at a single stroke, thus becoming a Northern European company”, says CEO André Rogaczewski, and proceeds:

”Hunter Macdonald and Netcompany is the perfect match. Hunter Macdonald demonstrates the same focus on attracting and developing talent as well as creating a strong solution-oriented culture. Additionally, we both serve large customers in the private and public sector, whom we help utilize today’s digital opportunities, creating growth and new workplaces, in turn making digital winners of both clients and society as a whole”.

Furthermore on cyber security and secure modern IT infrastructure, Hunter Macdonald adds a strong capacity that we do not offer to the same degree today. British IT companies are among the worlds most skilled in these areas and Hunter Macdonald is at the forefront of the field. With digitization follows a strong demand for data security and therefore a huge and new business potential for Netcompany, " finishes André Rogaczewski.

Hunter Macdonald is, for the second year in a row, named as Britain's fastest growing IT service company and CEO Mark Ward sees great opportunities for Hunter Macdonald now becoming part of the Danish Netcompany:

"We are impressed by the massive growth Netcompany has undertaken in such a short period of time - and the way they have done it. In a whole range of areas, their journey looks like ours. Specifically in delivering challenging large complex digitalization programs/projects and applications Netcompany is in its class of its own. Therefore I see this as a strong match between two innovative IT cultures, and I'm convinced that we'll get even stronger as we join forces, "says Mark Ward.

Netcompany was founded in 1999 and is headquartered at Grønningen in Copenhagen. The company delivers business-critical IT solutions for private and public sectors helping customers achieve significant digital business benefits.

Hunter Macdonald was founded in 2013 by CEO Mark Ward and is today 350 employees.

Netcompany was founded in 2000 and has its headquarters in Copenhagen Denmark. Today, we are an international company with more than 7400 employees working from 17 countries. We serve a wide array of customers in their digital transformation journeys in public and private sectors across Europe. 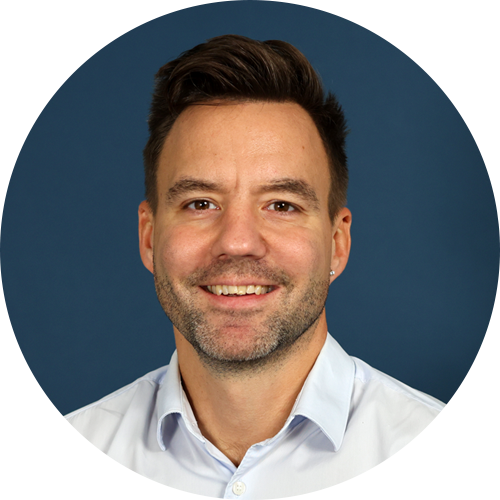 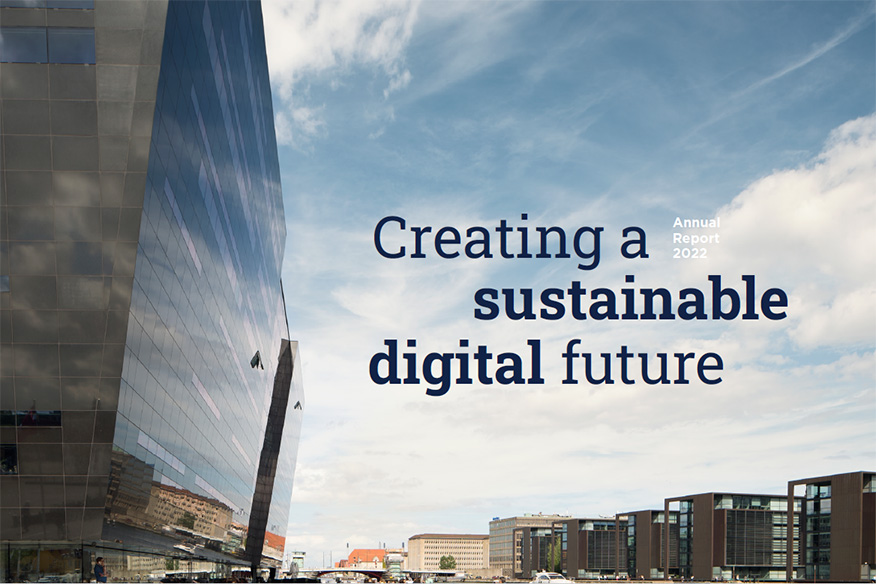 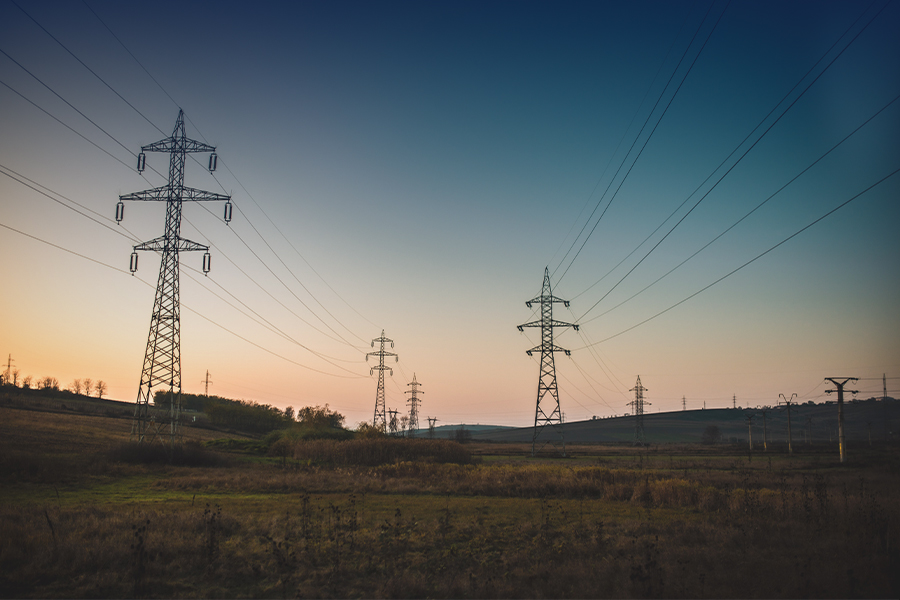 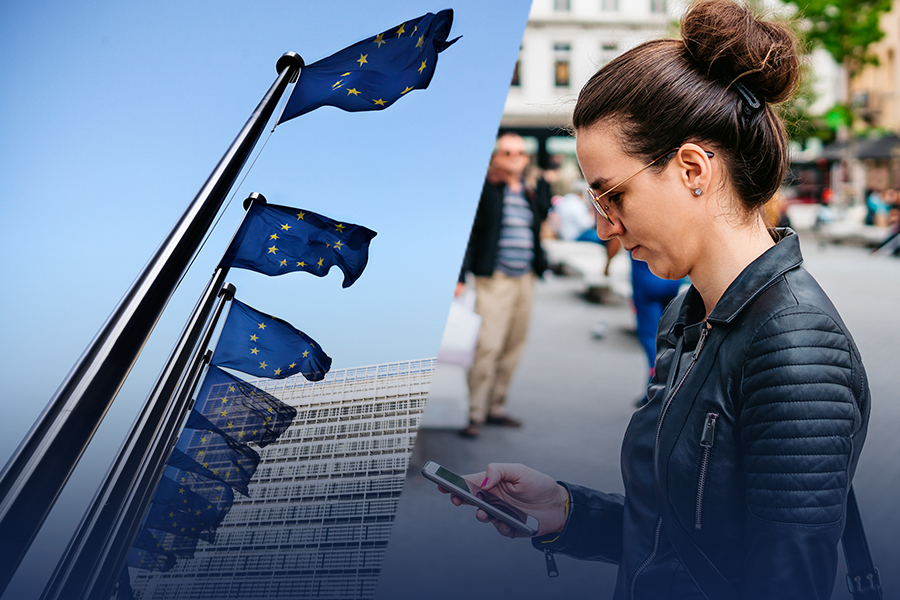