Adjusted EBITA margin, when not including the non-organic impact from the Netherlands reached 27.9% which was 3.8 percentage point higher than Q4 2018.

For the full year 2019 Netcompany realised revenue growth of 19.5% (17.7% organic) and grew revenue to DKK 2,453.9m in line with most recent expectations. Adjusted EBITA margin was 25.2% including the negative impact from the acquisition of QDelft in the Netherlands. Adjusted for this, margins was 25.9% - also in line with most recent expectations.

Free cash flow for the year increased by more than more than DKK 272m to DKK 435.8m yielding a cash conversion ratio of 93.2%.

“During Q4, we have continued to deliver high quality in our projects and had important wins in the Danish market. Further, we experienced that delayed projects from the fall were initiated in the recent quarter as expected. During the quarter, we grew revenue by more than 23% and realised close to 27% in adjusted EBITA margin. In addition, cash flow was strong as we start to see the impact from moving work in progress to receivables and subsequent payments – also as expected. We have continued to recruit top talent and I am pleased to welcome 210 new employees to Netcompany. Looking into 2020, I am confident that we stand on a strong foundation to continue to grow our business and gradually move closer to our ambition of becoming a Northern European leader.” 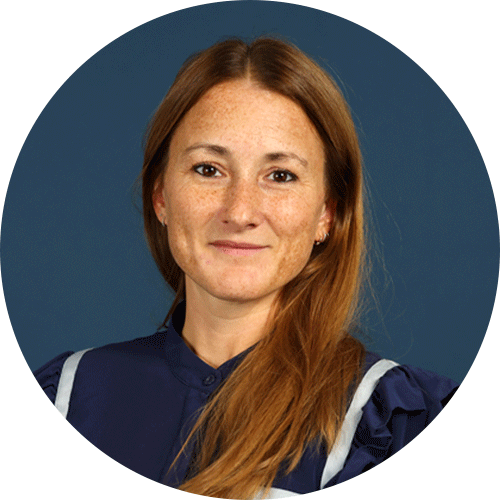 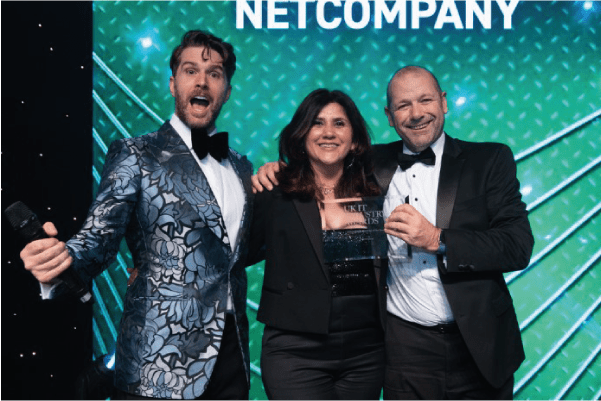 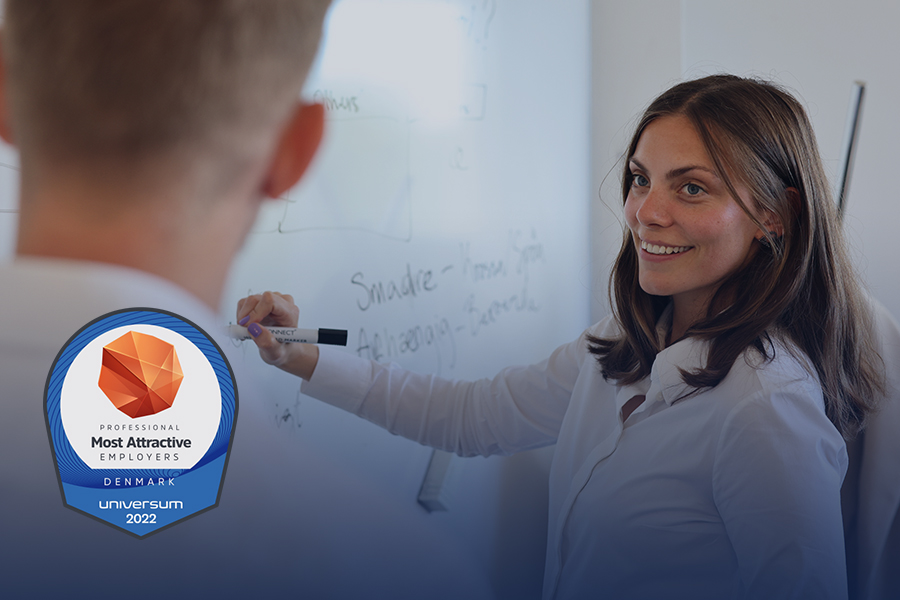