Back to all markets >

Spain is the 10th most digital country within the EU. The country’s digitalisation level is therefore only slightly above average compared to the remaining EU nations.

Despite Spain’s overall modest digitisation level, Spain is still considered as being a very interesting market from a total, addressable and core market value perspective. Given Spain’s modest overall digitisation score, it is somewhat surprisingly that Spain has the 2nd most digital public services in the EU according to DESI, with indicators showing a high level of online interaction between public authorities, citizens, and businesses. Spain’s digital public service ranking is a direct result of Spain’s well-timed implementation of a ‘digital-by-default’ strategy throughout its central public administration. 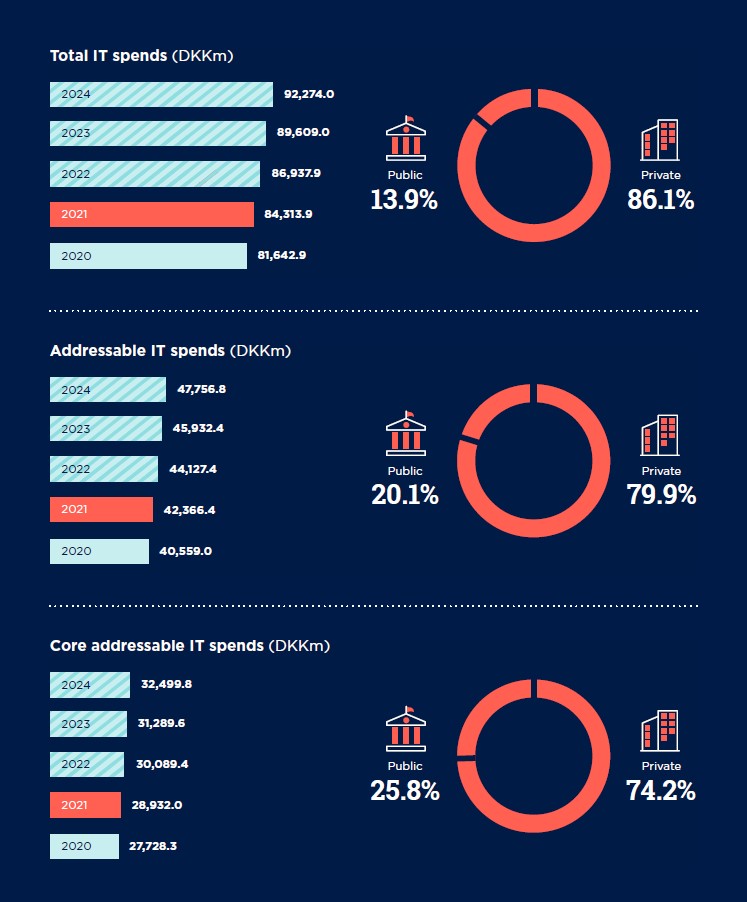 More from the Annual Report 2021 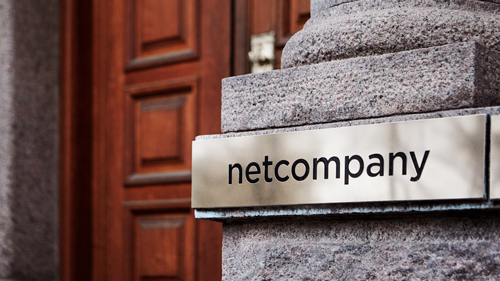 Netcompany is a leading pure play next generation native IT provider.
Go to Equity story 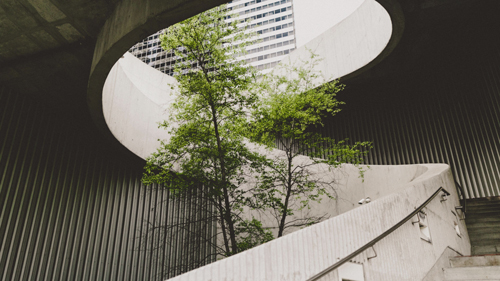 Our ambition in Netcompany is to become a market leader within IT services in Europe by 2030.
Go to Strategy 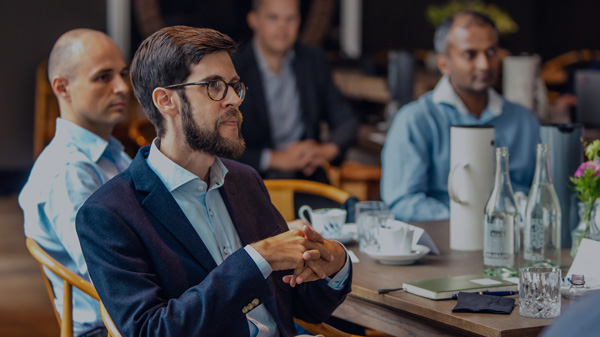