Case Back to Environment >

Giving the world an extra lung: a human-made answer to the climate crisis

As the world’s CO2 levels continue to rise, the race is on to tackle the climate crisis by reducing CO2 emissions by 5% a year.

Even so, we still desperately need to buy our planet more time while we phase out the use of fossil fuels. That is the idea behind an exciting new ocean experiment, which we are thrilled to be sponsoring. Phytoplankton, also known as marine algae, are small plants that float near the ocean surface. These algae have a hidden super power: they absorb CO2. Here’s how that works. Marine algae need nutrients to thrive. Unfortunately, nutrients are in short supply in large parts of the world’s oceans – except in the seabed around Greenland. This particular region is rich in mineral nutrients thanks to glacial rock flour – a muddy sediment of ground-up rock produced during glacial erosion.

"With this project, we have the opportunity to mitigate climate change while at the same time stimulate harmonious economic development in Greenland."

What if we could create marine algae ecosystems in other areas of the world by transplanting this nutrient-rich mud? “From Greenland to Green World” is a bold experiment to do just that.

The idea is the brainchild of four men with diverse backgrounds: Jonas Bergsøe, captain of the Danish expedition schooner Activ; Minik Rosing, Professor of Geology at the University of Copenhagen; Bjarke Ingels, world-renowned architect and founder of the international architectural design studio, Bjarke Ingels Group (BIG), and Netcompany’s CEO André Rogaczewski. Their mission is to see if they can help to create more CO2-absorbant areas of the oceans.

The adventure began in August 2021 aboard Activ, a three-masted Danish wooden schooner. The crew on board Activ set off to the Azores to prepare the ship for an experiment. During the spring of 2022, they will bring 10 tons of nutrient-rich rock flour from the seabed around Greenland to a nutrient-starved area of the north Atlantic, west of the Azores. The rock flour will then be distributed across the seabed in 30-metre-deep textile cylinders in a series of controlled experiments. During 2022, Professor Rosing and his team of scientists at University of Copenhagen will be investigating whether the rock sediments can kickstart a marine algae ecosystem in a place currently regarded as a marine desert.

If successful, the experiment could potentially increase the oceans’ absorption of a large portion of the CO2 emissions caused by humans.

The team will begin their experiments near the Azores in May 2022. The project’s progress will be documented and shared along the way in scientific articles as well as in a documentary produced by United Production, a DK-based production company. By supporting the “From Greenland to Green World” project, we hope to contribute to the global environment by helping to nurture a healthier ecosystem. We are happy to support a project that is taking an innovative and ground-breaking approach in the fight against climate change.

“It’s time for us to think in new, bold paths. Without it, we will not be able to create the solutions needed to reach our climate targets. With this ambitious project, we’re combining science and innovation. This could be the spark that fundamentally changes our fight against climate change.” 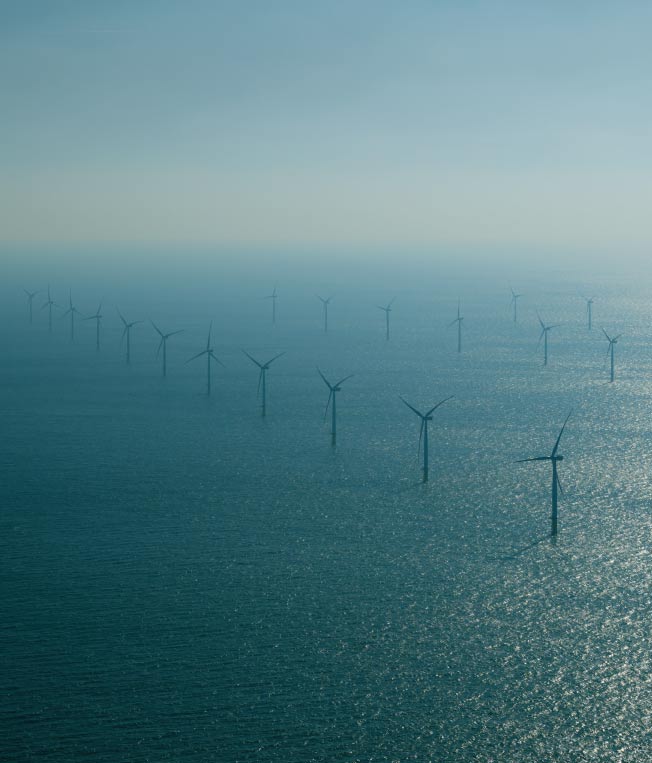 We pave the way for a sustainable future.
Read more 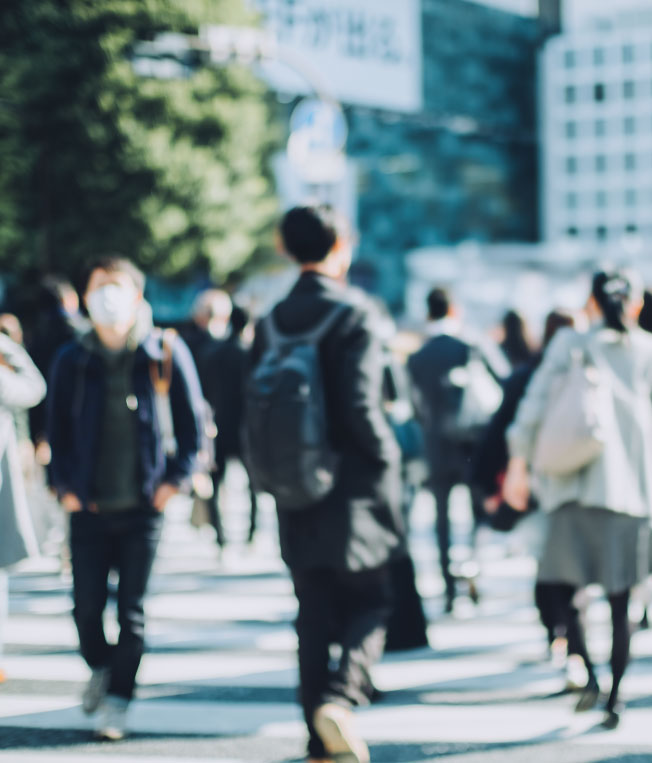