Netcompany worked across a variety of internal business units to map out the criticality of End of Life infrastructure. In doing so, identifying roadmaps and plans for future services. 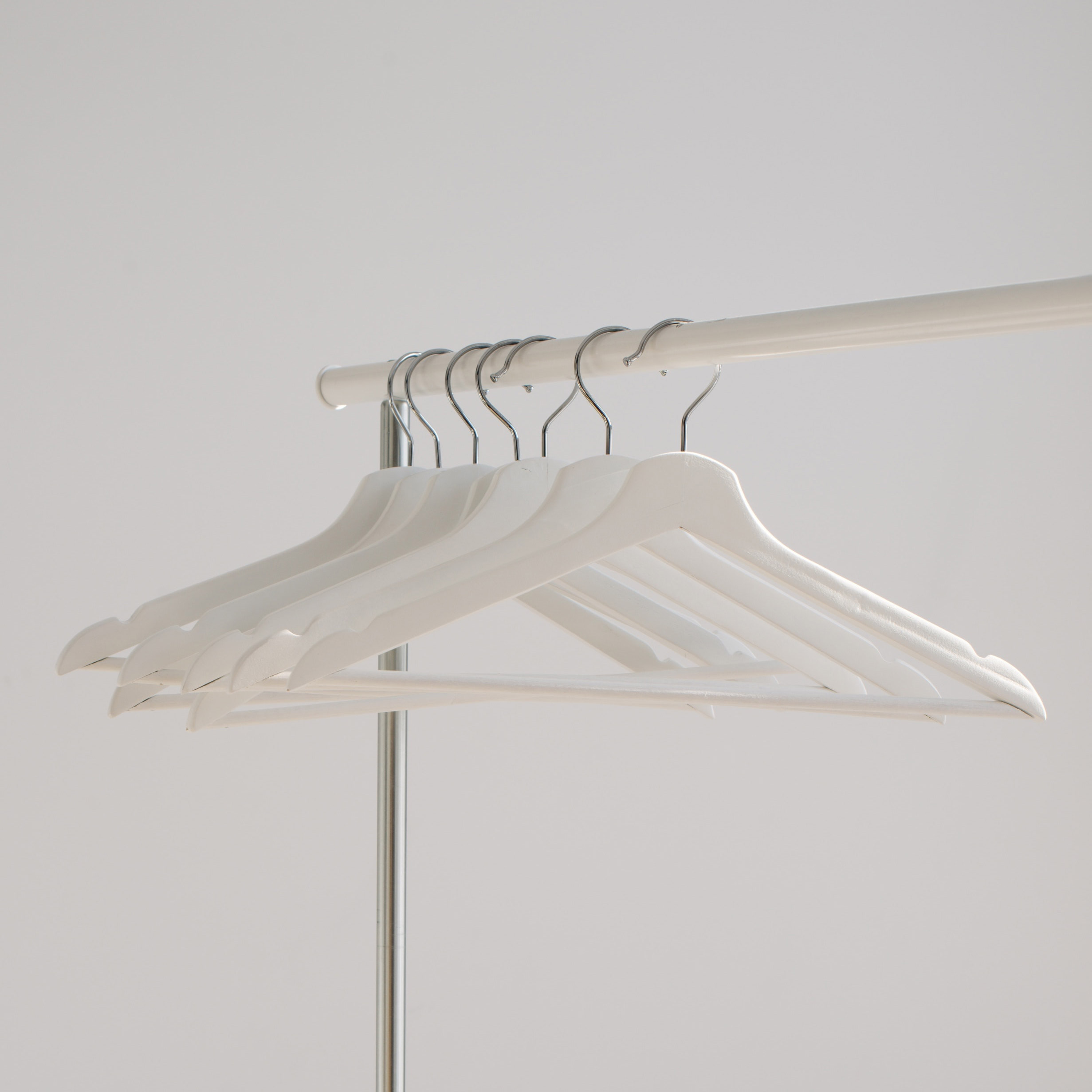 Analysis of end of life (EOL) technology and impact on critical business services.

A leading UK clothing manufacturer required an analysis of their technology estate to identify EOL Operating systems and Databases within their core European data centres. The approach to the analysis required a top-down and bottom-up approach to determine not only the technical topology but the business services operating on the EOL infrastructure.

Following the discovery and capture of the data and systems affected by the EOL technology, the organisation required consultation with the internal business units to help determine roadmaps and mitigation activities for the various services.

A Netcompany team was deployed to the organisation to work closely with the operational teams and to liaise with the internal business units to analyse the current data centres and identify the EOL Operating Systems and Databases, determining the business services operating and mapping out the various topologies. The team then worked closely with the internal operational teams to generate a model to provide indicative plans and costings for the upgrade and mitigation of the various underlying EOL technology.