The role of regulation in delivering a greener, fairer energy system

Ben Scott, Netcompany Principal, sets out his view about how Ofgem needs to react to the UK’s ongoing energy crisis in his latest Computer Weekly opinion piece. 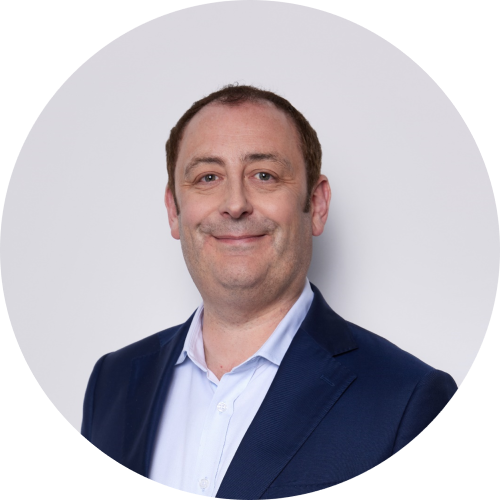 Regulator and regulation are interesting words. Applied to a clock, the regulator controls the speed of the hands, but when applied to a national industry the regulator is responsible for ensuring effectiveness and fairness.  With the UK’s energy industry facing unprecedented challenges caused by price rises and sustainability, what options does the regulator, Ofgem, have to safeguard the delivery of a greener, fairer energy system?

Let us first consider the question of greenness.  With an established pattern of warmer summers and colder winters, climate change is now clear to all but the last of the luddites. The UK’s fair, but challenging, Net Zero targets will not be achieved on their own, and the regulator clearly has a substantial role to play.
It is only the regulator, at a national level, who can galvanise an entire industry. Put simply, it is Ofgem who are best placed to drive nationwide reform to achieve a more sustainable future, through the adoption of technology and the digitisation of the UK’s energy industry.

I’m thinking of technology and digitisation in their broadest and most creative forms, from the ability to generate power at scale, from the movement of the sea (as they are in Japan) to the creation of the UK’s digital spine, which will enable visibility across the whole industry.

Ofgem’s flagship initiatives – such as smart metering, faster and more reliable switching and market wide half hourly settlement are significant steps in the right direction, but can more be done, more quickly?  I’m reminded of the speed at which an oil tanker can change direction. In pursuit of our nation’s green goals, isn’t now the time to become more agile, more innovative and deploy a number of speed boats? To continue the analogy, my first speed boat would be the use of data and data sharing to better predict future demand, followed quickly by the second to champion a culture which drives a faster speed of change.

Is fairness a factor?
To continue reading, head over to the full article on Computer Weekly. 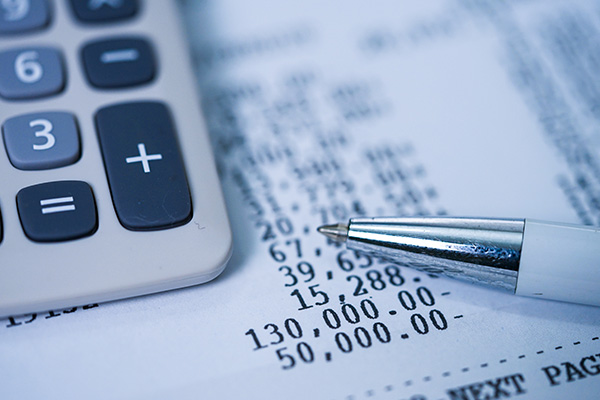 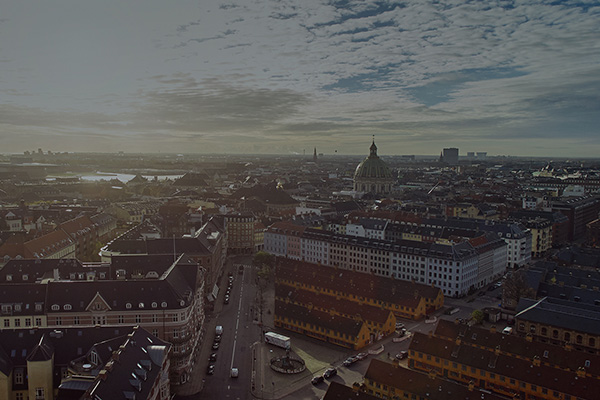 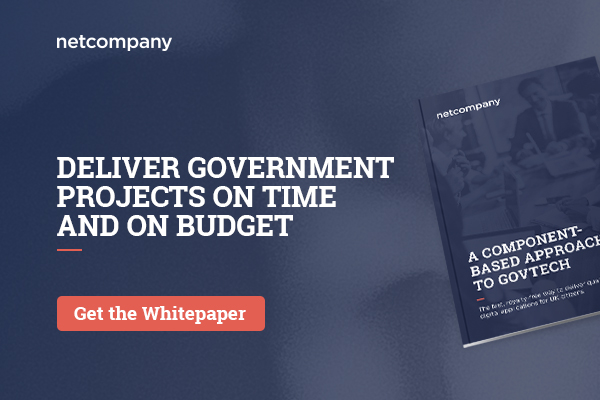