A Virtual Environment for Developers

As an executive agency of the Department for Business, Energy and Industrial Strategy, Netcompany engaged with The Insolvency Service to provide a secure virtual desktop and set of virtual applications to maintain business continuity. 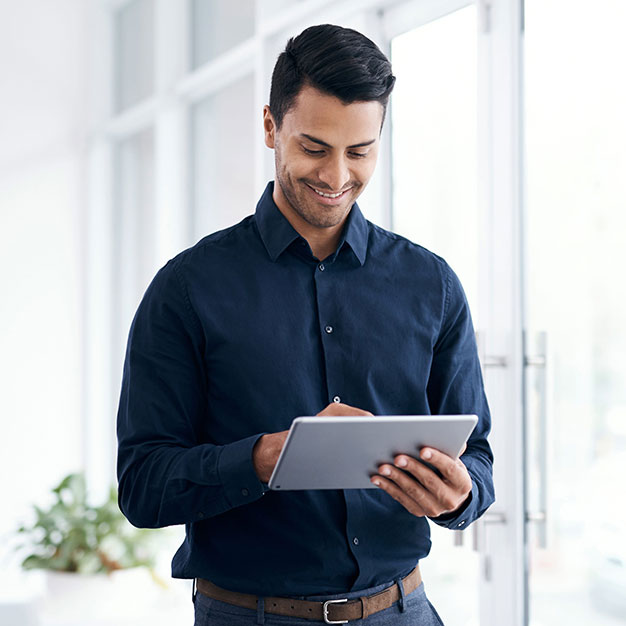 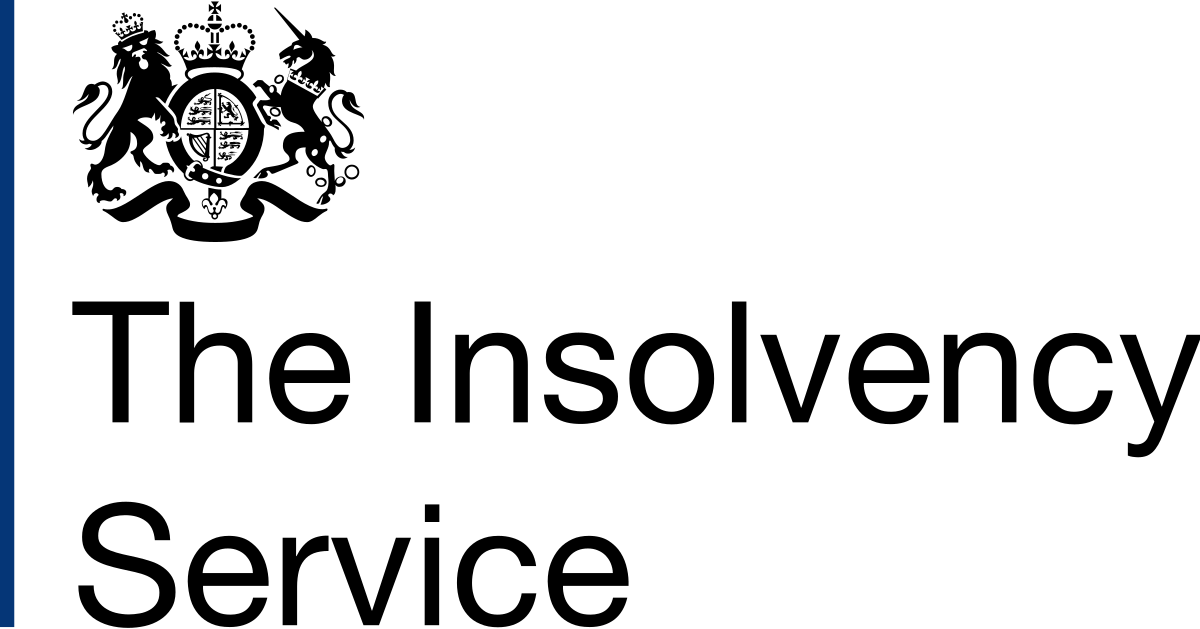 The Insolvency Service administers compulsory company liquidations and personal bankruptcies and deals with misconduct through investigation of companies and enforcement.

It was faced with a costly, inflexible and manually intensive application development service for their workforce of 50+ developers. Each developer had a unique way of working and utilised a different set of tools and too many Remote Desktop Servers existed for IT support to administer their server environments. Thus, it was decided to replace the existing Citrix environment with Windows Virtual Desktop (WVD), a single, centralised virtual desktop service hosted in Azure.

Netcompany were tasked with migrating all business applications from the Atos data centre to the cloud. The end-to-end migration involved discovery, design, implementation, testing and on-going support resulting in a managed service and continued support to the Insolvency Service WVD estate and end users.

The Insolvency Service are now able to quickly provision virtual desktops and virtual applications on-demand, without the need to deploy hardware.

The solution is highly available, secure and easily scalable. The WVD backbone will allow an increase in users and different virtual desktops to be quickly provisioned for many future internal use cases.