Meet Nathan, who joined Netcompany as a summer Intern at our London office in June. Nathan is a 2nd year Computer Science student who reached out to us after meeting our  representatives at a Careers Fair. Here, he shares his experience on his time at Netcompany.

Having just finished my second year of Computer Science at Uni, I was very keen to find an internship, so I could gain some experience in the industry, and see just how much I had learnt over the last two years. I had worked on several projects as part of my course and learnt a lot of the core principles behind software engineering, and I wanted to see how I could apply my knowledge to real world situations.

Netcompany had a stand at the graduate fair at my University and when I later reached out to them, everyone I spoke to was incredibly helpful and friendly. I was going to be one of the first Summer interns they’d had, so it was a new experience for both of us!

I was assigned my own project to work on; a complex web app that would greatly improve the efficiency of the team, by automating some of the tasks that have previously had to be manually performed. I used C# and ASP.NET, both of which I had no prior experience with. Despite this I quickly got used to it, especially with the help I had from my co-workers.

I was surprised by the usefulness of the work I was doing; this was going to help a lot of people in the company. I had previously thought interns were always left to do the work no one wanted to do/coffee rounds, but I felt like a valued employee. I also learnt so much, from new coding languages to seeing exactly how a development cycle works in the industry. Previously I had only worked on projects on my own or in small groups, so it was very interesting to see how a much larger team is organised, and the necessity of a hierarchical structure to manage all these people.

I really appreciated the social aspect of the company, as it made it very easy to settle in. Everyone is very friendly, and I socialised with my co-workers several times after work. On top of this I also got to attend one of the official monthly employee meet-ups @AfterDark; a night on a rooftop bar with the majority of people in the company attending. This was a great opportunity to get to know people from all over the company. The free food and drinks were also a nice bonus! 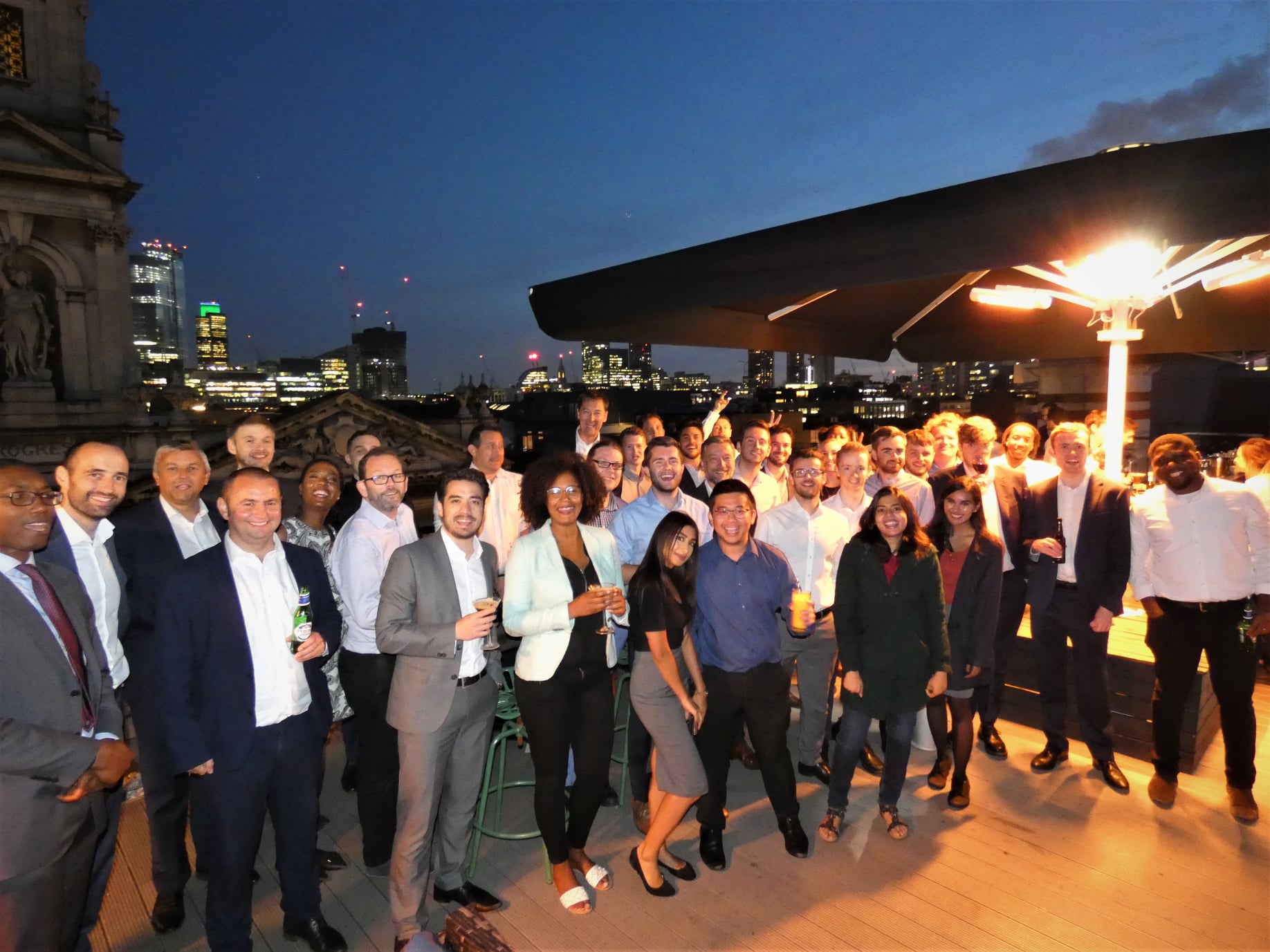 The experience has given me so much, and while I still have two years left of my degree, I am greatly looking forward to getting back in the workplace. I hope to return to Netcompany again, as I found the work I did was very fulfilling and challenging, and I have gained many useful skills from it.